She never felt like she belonged…until magic pulled her into a world beyond her wildest imagination. Perfect for fans of the Throne of Glass series and the Grisha Trilogy.

Sixteen-year-old Aurora wishes she were anyone else. Mistreated by her adopted family and bullied at school, she believes things can’t get any worse. But when she’s kidnapped and dragged through an ancient tapestry into the magical world of Avalonia, she soon discovers that some dreams can easily turn into nightmares.

Hunted by the evil tyrant Queen Morgana, who will stop at nothing to get rid of the last surviving heir to the powerful Firedrake dynasty, Aurora struggles to fit into her new life as a mage at the prestigious Academy of Evolon. Threatened by treachery at every turn and desperate to prove herself worthy, she uncovers a dark, complicated web of political intrigue that threatens the very existence of the seven kingdoms of Avalonia.

Aided by the powerful Duke of Silverthorne, a fae friend, and a handsome but mysterious outlaw called the Black Wolf, Aurora struggles to master her magic and get her rare powers under control before it’s too late.

If she fails, her new home and her family will be enslaved forever…

The Last of the Firedrakes is the first novel in The Avalonia Chronicles series of enchanting YA fantasies. If you like resilient heroines, plentiful magic, immortal fae warriors, and sizzling romance you’ll love Farah Oomerbhoy’s enthralling story.

Buy The Last of the Firedrakes
and enter the world of Avalonia today!

Need a longer sample? Enjoy over an hour of The Last of the Firedrakes here. 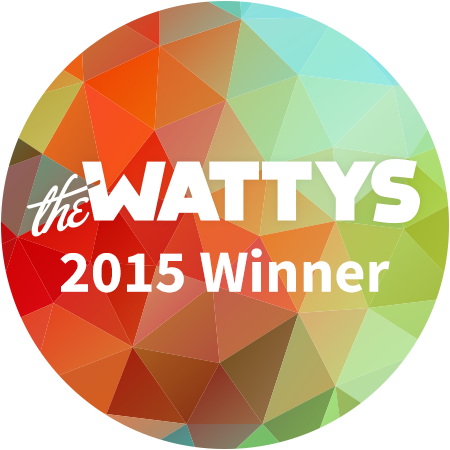 “The Last of the Firedrakes is a magic-filled romp that carries you back to the fantasy stories of childhood…Lovers of classic fantasy will likewise gobble down Oomerbhoy’s scrumptious story.” – Vic James, author of Gilded Cage

“…the narrative components echo the classics; the Academy of Magic at Evolon could be Hogwarts, while the Shadow Guards are reminiscent of Tolkien’s Ring Wraiths or Rowling’s Dementors…a beautifully drawn fantasy world.” – Kirkus Reviews

“The world building is beautiful…That really made the book more complex for me…it is the journey of discovery for Aurora and the reader that makes this an interesting story.” – Readers’ Favorite

“The Last of the Firedrakes has all the elements of popular fantasy – an orphaned princess, Magical powers, an alternate sphere with seven kingdoms, a young girl with a destiny to fulfil. They are all elements of the Narnia Chronicles, The Faraway tree, The Harry Potter series, Lord of the Rings and a bit of Enid Blyton fun.” – Mid-Day newspaper

“The Last of the Firedrakes is a fantasy novel that will entrance young adult and adult readers alike… Political intrigue, danger, and deep characterization make for an interconnected epic, enthusiastically recommended for high fantasy connoisseurs.” – Midwest Book Review

“This book is one of those fantasies you want to live in simply because the characters and pace of the story are so very compelling. I fell in love with Aurora and with her plight to understand the circumstances surrounding her parents’ deaths amd the visions she’d recently been having. One of Oomerbhoy’s biggest strengths is her captivating descriptions… This story was completely enjoyable, and engaged me from beginning to end. I highly recommend it to anyone looking for a classic fantasy.” – Amber K. Bryant, author of Blood King, winner of the Margaret Atwood Writing contest

“The Last of the Firedrakes is one of my favorite reads this year… I loved this story. The characters were endearing, and I rooted for Aurora as she struggled to develop her powers and gain confidence… This story is such a fun read. I highly recommend you to check it out!” – Sarah Benson, author of Born of Shadow

“The Last of the Firedrakes was one of the very first fantasy books I have ever read. The feisty heroine, Aurora, hooked me immediately! I loved watching her blossom throughout her journey. She is a strong and likable character, yet makes mistakes like every young girl. The vivid detail in this story made me feel as if I was part of the magical world of Avalonia, and I enjoyed the action incorporated in every chapter, especially the forbidden love budding between Aurora and Rafe. This is a must-read for every lover of fantasy. I am really looking forward to book 2.” – Darly Jamison, author of  Strawberry Wine, winner of the Write Affair contest

Buy The Last of the Firedrakes
and enter the world of Avalonia today!

Next book in the series ->